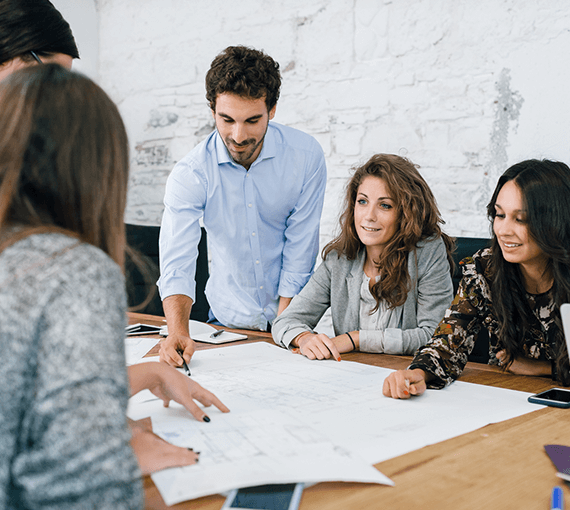 At GigaSurge Ltd, our business engagement is solely based on the Relevance of technology, Benefits of the product, and highlighted Added Value. We design and deploy to reduce the Total Cost of Ownership, improve Return

on Investment, and Enhance Productivity. The ability to deploy standard components and customize solutions to customer needs has placed us in a unique position to develop lasting relationships with fortune 500 enterprise customers.

Technology driven for an engineered future

Get a visual insight into our vision and values, delivering successful engineering solutions for global business with a leadership team of industry experts.
Watch how we deliver!
OUR HISTORY

A rich heritage of success and innovation 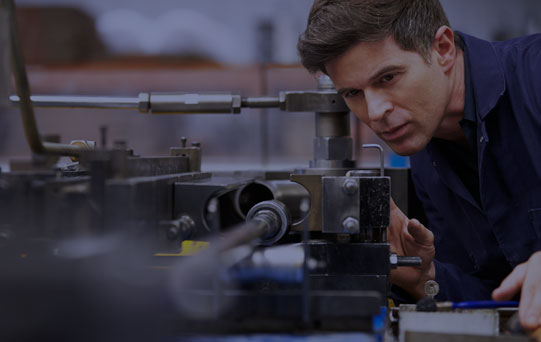 1996
The company traces its earliest roots to wire-cabling and networking startup in 1996 with the advent of the New Technology approach at Salem, Oregon. This adventure led to the formation of the GigaSurge Networking Co., which later evolved into the GigaSurge Technologies of Delaware and, later, GigaSurge Inc. 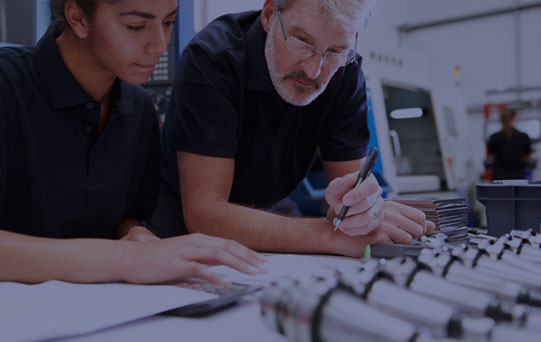 2006
With a clearer and stronger name - GigaSurge Inc. we gained more unified presence in the global marketplace. The partnership of the technological SME with the Corporation in 2006 strengthened GigaSurge's position as one of the global System-technology leaders, enhancing presence in key basins around the world. 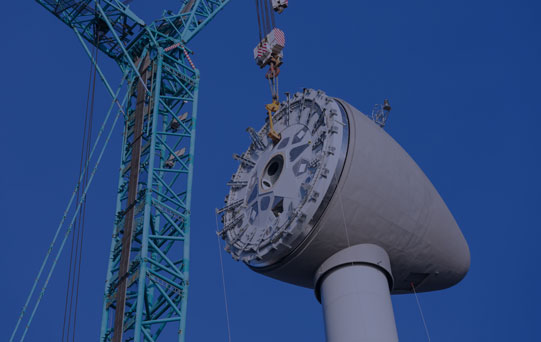 2009 - 2011
Our diverse and highly skilled global work force stands at approximately 250 employees (excluding technology partners and contract employees). As a company and as individuals, we continue to take great pride in a commitment to community partnerships, social responsibility and environmental excellence. In 2009-2011, GigaSurge Limited designed and implemented 92 Telco, Tech-Refresh and Data-Centre design/migration projects across a wide spectrum, with approximately 70 percent of the implementations occurring outside the United States and in more than 8 different African countries. Total revenue generated during the year equated to 108 percent of projection for the period. 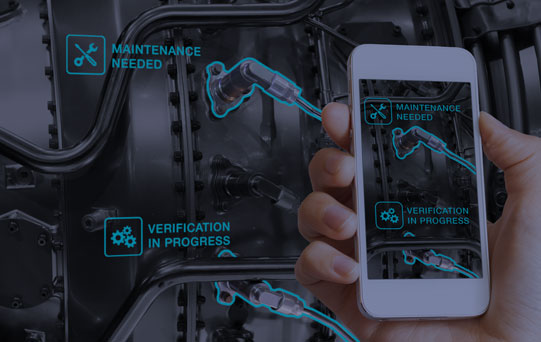 2011 - Present
Gigasurge has improved in all areas, with the adoption of greater technological solutions and man-power our team is growing stronger as one of the leading firms in the services of consultancy, engineering, energy and power.
THE FUTURE

A vision of success, parternship and innovation

Projects delivered through our partners and associates

New employees to join our team through the next 12 months

GigaSurge are always looking for talented individuals that want a career to drive change and innovation in engineering
VIEW OUR VACANCIES
Delivering support, compliance and efficiency for over 20 years
SECTORS MENU IN DETAIL